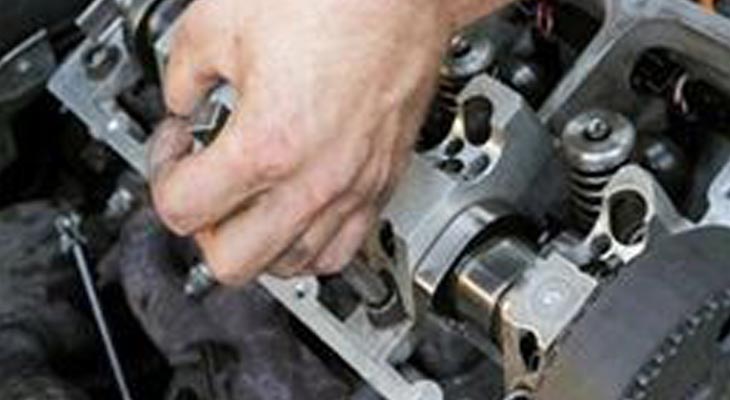 RPM Automotive in Cambridge encourages all drivers to invest in preventative maintenance to prolong the life of their vehicles. Despite the best intentions of auto manufacturers, engines are not immune from experiencing malfunctions. When this happens, you may require RPM Automotive to complete an engine overhaul.

Your car or truck engine can blow or seize for a number of reasons, although the usual cause is neglect. This is typically the result of ignoring the signs that your engine may need repair or servicing. An engine overhaul is, predictably, one of the costliest repairs you can face as a driver. Depending on the engine size, type, manufacturer and extent of the repairs required, an engine overhaul could cost you thousands of dollars. Given the choice of buying a completely new engine, an overhaul is most likely the more affordable car repair option.

When symptoms such as high mileage, internal rattling or plumes of thick blue exhaust arise, it’s usually time for an engine overhaul. There are many different tactics for completing your engine overhaul. An “in-chassis rebuild,” for example, does not involve the removal of the engine from your automotive chassis. This is usually a relatively minor engine overhaul that may include such repairs as replacing cylinder linings, replacing pistons and piston rings, replacing crankshaft bearings, replacing gaskets and seals, rebuilding oil pumps and updating worn out parts that may cause issue in the future. An “in-chassis rebuild” is simply designed to bring the engine back to factory specifications and ensure proper performance.

An “out of chassis” rebuild is a much more thorough mechanical procedure. In this process, the entire engine is removed and stripped to the core. Moving parts such as the crankshaft, camshaft and flywheel may also be replaced in a major overhaul. The end result is you wind up with an engine that’s almost as good as new.

Ultimately, the best way to avoid paying for such major engine repairs is to take preventative measures. Be sure not to ignore oil leaks or to disregard the engine light. Maintaining your cooling systems and getting regular oil changes are also important.